Lisa is an award-winning businesswoman, Fellow of the Public Relations Institute of Australia, degree-qualified journalist, and a published author. She has over 20 years’ PR experience working on some of the world’s biggest brands and companies in Australia, the United Kingdom and Europe. 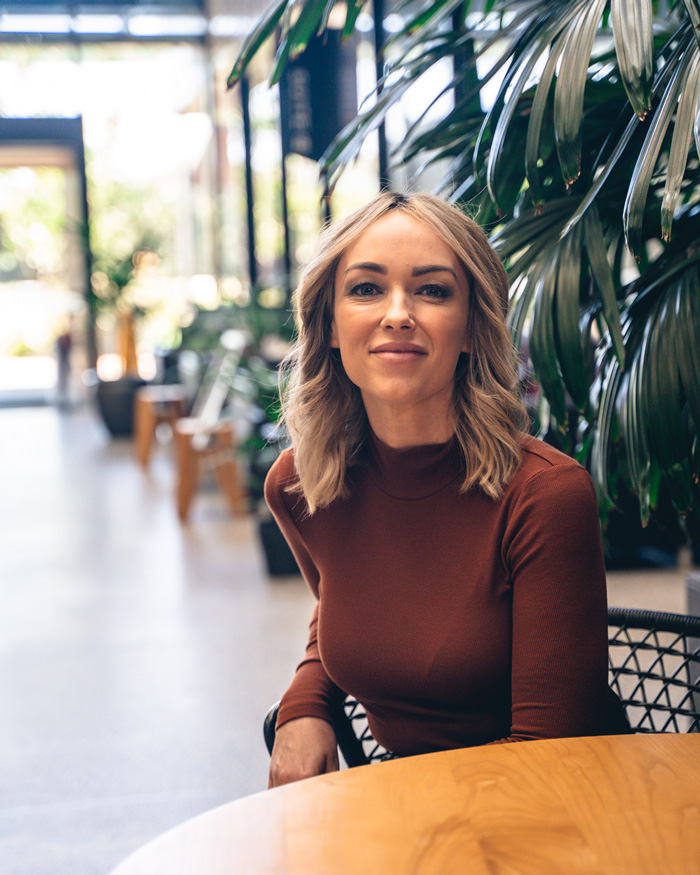 In 2013, a chain of devastating events resulted in Lisa being an unemployed, single mum of two boys under three. Whilst in the Centrelink queue wondering how this was her reality, she decided to set up a business. Most people thought she was crazy.

Seven years later, Lisa is the Founder and Managing Director of award-winning PR consultancy LBPR, a published author, and a proud Ambassador for women’s entrepreneurial movements Inspiring Rare Birds and The AusMumpreneur Network.

Lisa has worked in-house and consultancy during her PR career for a wide range of organisations and brands – from tourism to women’s and children’s health, construction to fashion, to plants, power tools and pets – there’s not many topics she hasn’t developed a communications strategy and tactical plan for! Her proudest campaigns include launching the Cervical Cancer Vaccine Cervarix globally for GSK, plus the first monthly osteoporosis treatment with GSK and Roche, and the first Ovarian Cancer Teal Ribbon Awareness Campaign for the Royal College of Obstetricians & Gynaecologists.

LBPR has also been recognised as one of Australia’s best PR consultancies by the Public Relations Institute of Australia since inception, winning awards at the NSW and National level every year. Highlights include the 2018 NSW Best Small PR Consultancy of the Year, 2018 National + NSW Best PR Campaign on a Small Budget and 2017 National + NSW Best Digital & Social Media Campaign. In 2019, LBPR was National + NSW Highly Commended for these categories once again. On a personal level, Lisa was awarded by the Lord Mayor of Wollongong for her entrepreneurial endeavours with LBPR, AusMumpreneur and Inspiring Rare Birds. She’s also been recognised by her high school, Keira High, with the Excelsior Award, given annually to a past student displaying “reach higher” motto.

In February 2016, Lisa launched Australian-first CATALYST in collaboration with the University of Wollongong, a student consultancy giving final year PR students’ true “hands-on experience” before officially entering the PR industry. The same year she was awarded Illawarra Businesswomen and Innovative Businesswoman of the Year. LBPR was also recognised as Best New Business by the Illawarra Business Chamber, and Best New Business and Small Business by Illawarra Women in Business.

Before LBPR, Lisa spent over a decade living in the UK leading award-winning strategic global and domestic PR campaigns to support major companies and consumer brands across

a range of sectors. Lisa graduated from Charles Sturt University, Bathurst with a degree in Communications, majoring in broadcast journalism and public relations, and has a Chartered Institute of Marketing qualification from the London Business School.

A proud mum to two little boys, Lisa loves helping people make their little dreams come true and her own – including writing her first book, Dream A Little Dream, which she self-published and launched in February 2019. After being signed as an author to New Holland Publishers in Australia, her first book was re-launched nationally as All It Takes Is A Little Gumption in February 2020, and in October 2020 she released her first children’s book, Little Dreams For Little People, with her 9-year-old son, Luca. She’s currently studying for a Post Graduate Diploma of Psychology through RMIT. www.lbpr.com.au